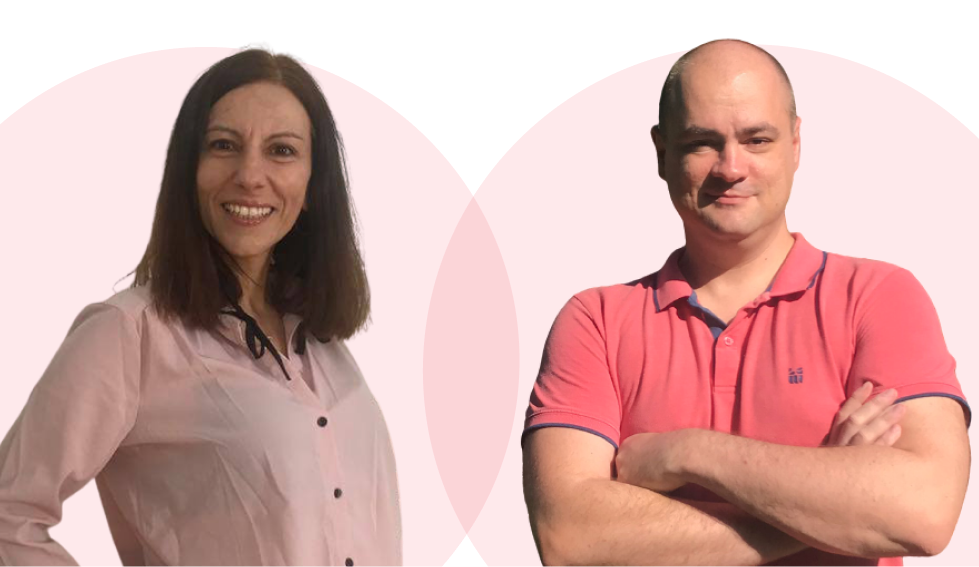 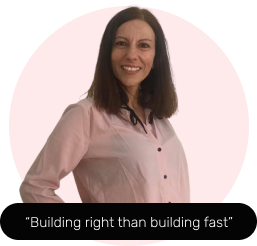 Ecommerce Empire is the only series that teaches you how to start and build an ecommerce business on a predictable ground. Join our Facebook group to share your business journey. 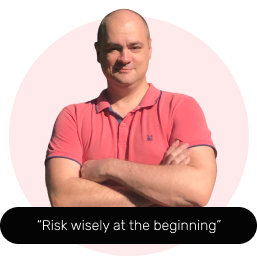 When most people think of Nike, they think of superstar athletes like Michael Jordan, Mia Hamm, and Tiger Woods.

However, the Nike story started with a university track coach Bill Bowerman, an Olympic runner whose career ended tragically in a 1975 car crash, and his former student Phil Knight – a so-so athlete whose achievements as an entrepreneur far outpaced his accomplishments as a runner.

They met at the University of Oregon, where Phil Knight started to run track for renowned coach Bill Bowerman.

During those early days, they recognized the demand for quality running shoes, and Phil began to dream about founding his own shoe company one day.

After graduating, Phil decided to import better quality shoes from Japan and sell them in the United States. He approached Onitsuka Shoe company in Japan that manufactured shoes under the name – Tiger Shoes and agreed to a deal.

The Blue Ribbon Sports was founded.

In April 1964, Phil Knight’s first shipment of shoes arrived from Japan and started selling shoes out of his car’s boot.

His sales strategy was brilliant. He drove all over the Pacific Northwest to different track meets and chatted with coaches, runners, and fans between races. He showed them the wares, and the orders were pouring in.

In 1965 they hired Jeff Johnson – the perfect employee one could hope for. In just ten months, he’d sold 3,250 pairs of shoes – an achievement far exceeded any expectations.

Johnson’s selling strategy was similar to Knights, but he was better than him. He’d go to track meets and chat with high school athletics coaches. But when it came to building relationships with customers, Johnson was unbeatable.

Then, he used this handcrafted database to keep in touch with customers. He’d send birthday cards, training tips, notes of encouragement before big races – similar to today’s mailing lists.

And, of course, his customers were more than willing to write him back talking about their lives, their injuries, their achievements. Johnson excelled at customer relationships. His response rate was 95% – an incredible number you can’t dream of achieving through email marketing today.

Johnson wasn’t just legendary for his mail correspondence. He went the extra mile in customer care as well.

Once a customer complained that the shoes didn’t have enough cushion for long-distance running. Johnson hired a cobbler who inserted new rubber soles into the shoes and sent them back a few days later.

When you turn your customers into fans, they start selling your products for you. Johnson did exactly that.

Imagine you’re scrolling through your favorite social media feed, and you see an ad for a new running shoe. It’s unlikely you’re going to tell your friends. It’s even unlikely you will buy a pair at all.

Now imagine you meet Jeff Johnson on the track. He is passionate. He wishes you luck before big races. He sends you birthday cards, get-well-soon cards, free t-shirts. He is always there for you to resolve any complaints. You don’t just tell your friends about his shoes; you tell your whole running club.

And that’s exactly how Nike sold its first 50,000 shoes – thanks to the power of word of mouth. Two guys were going out to track meets, talking to runners, turning them into loyal customers, and then into fans. One by one.

It’s becoming easier and easier to come up with excuses not to recruit your first customers manually.

You can’t wait for users to come to you. You have to go out there and get them.

There’s no better example than Phil Knight and Jeff Johnson. They went out and got their first customers. They made Nike succeed.

Let’s face it: by only building a Facebook page or Instagram account, you’ll be lucky if you manage to get more than 300 followers in a year, let alone sell 3,250 pairs of shoes. It doesn’t mean you shouldn’t try. The least you can do is answer any comment you get, go the extra mile with any customer, and try to impress them with your personalized approach.

Once you become a million-dollar company, you can afford to be all online. But while you are small enough, embrace the time to talk to every customer and turn them into fans. One by one.

When Bill Bowerman and Phil Knight launched Nike, Adidas was the global behemoth. Phil never imagined that Nike could reach the position where it is today.

With the right strategy, everything is possible.

Subscribe to our email newsletter and get updates from the only ecommerce series you will ever need.